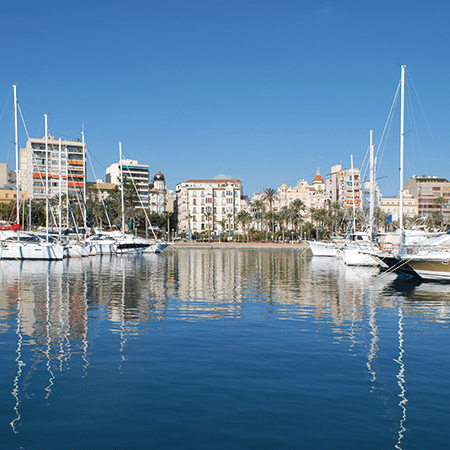 A university and sports venue city. The city is the capital of a highly dynamic commercial and industrial province that is part of the Region of Valencia.
Its hotel offer – which consists of 7,150 beds, its wealth of culture, its privileged setting on the Mediterranean coast and its renowned food and drink, rich in traditional dishes, have all made it the meeting place for multiple cultures.
It has been blessed with a climate that can be enjoyed all year round, excellent beaches and modern infrastructures, all of which help make Alicante the perfect place to organise all kinds of events, congresses and professional meetings.

BY AIR
The Alicante-Elche International Airport is located 12 kilometres southwest of the capital. The airport can be accessed through the A-7 and N-332 motorways. The average time to get to the centre of Alicante is around 15 minutes and approximately 30 minutes in rush hour.
Transport to and from the airport
Taxi: there is a taxi stop in front of the airport arrivals gate.
For further information: Tel. 965 42 77 77
www.radiotaxielche.com
Airport Bus – Alicante. Line C-6
Stops in front of the arrival and departure doors

BY TRAIN
The RENFE train station is located on Avenida Salamanca (s/n). Trains depart from Alicante through the national network connecting the province to the whole of Spain.
For further information: Tel: 902 240 202 and www.renfe.es

MOTOR WAY
Alicante can be reached via the A7 motorway, which runs through the province from southwest to northeast, connecting the north with Valencia and the south with Murcia and Andalusia.
Alicante can also be accessed by the A-31 motorway linking Madrid.

BY BUS
The central bus station connects Alicante with the rest of the towns in the province, Spanish and European capitals, as well as Morocco.
The bus terminal is located at Muelle de Poniente, s/n, 03003 Alicante
For further information Tel.: 965 130 700.
www.estacionalicante.es

Undoubtedly, Alicante’s weather is one of its biggest assets: few rains throughout the year and mild temperatures make Alicante’s climate a determining factor when choosing this city as a sports destination. The city is characterized by mild temperatures throughout the year and low rainfall, mainly concentrated in autumn (September-November).
The city’s dry summers are more typical of semi-arid climates, August being the warmest month with an average of around 26°C. Maximum temperatures in August are attenuated thanks to the influence of the Mediterranean sea and can even reach below 31°C. They are therefore softer than in much of the central and southern parts of Spain.
During the winter, Alicante city’s mild temperatures are notable. The coldest month (January) has an average temperature of 12°C, a maximum of 17°C and a minimum ranging between 6 and 7°C. Because Alicante is a coastal city, average annual humidity is high (around 66%), and varies little throughout the year.

HOURS OF SUNLIGHT
Days vary considerably in length during the year in Alicante. In winter, the shortest day has over 9 hours
of natural light and the longest day in June can offer almost 15 hours of natural light. 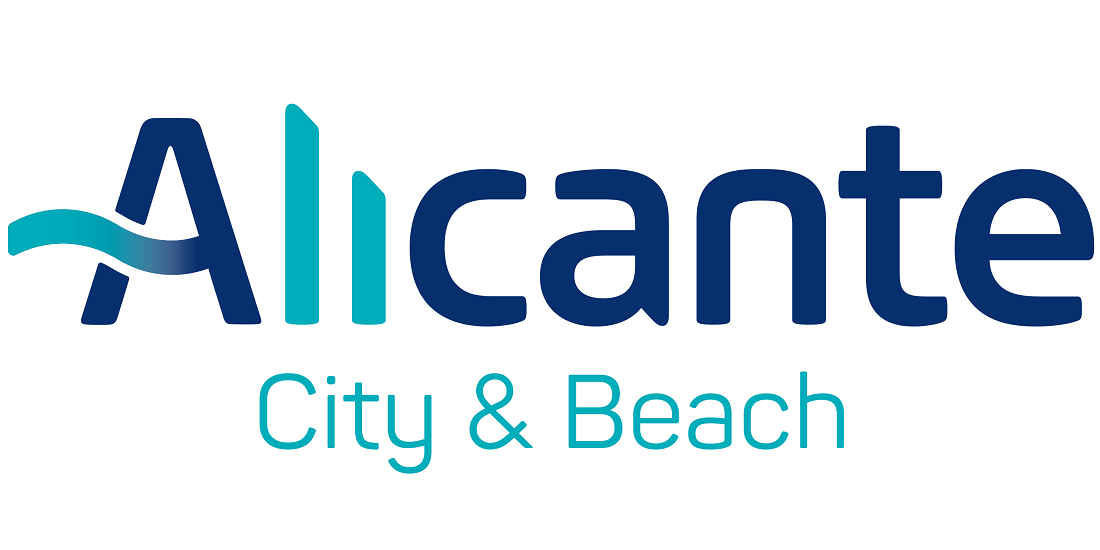 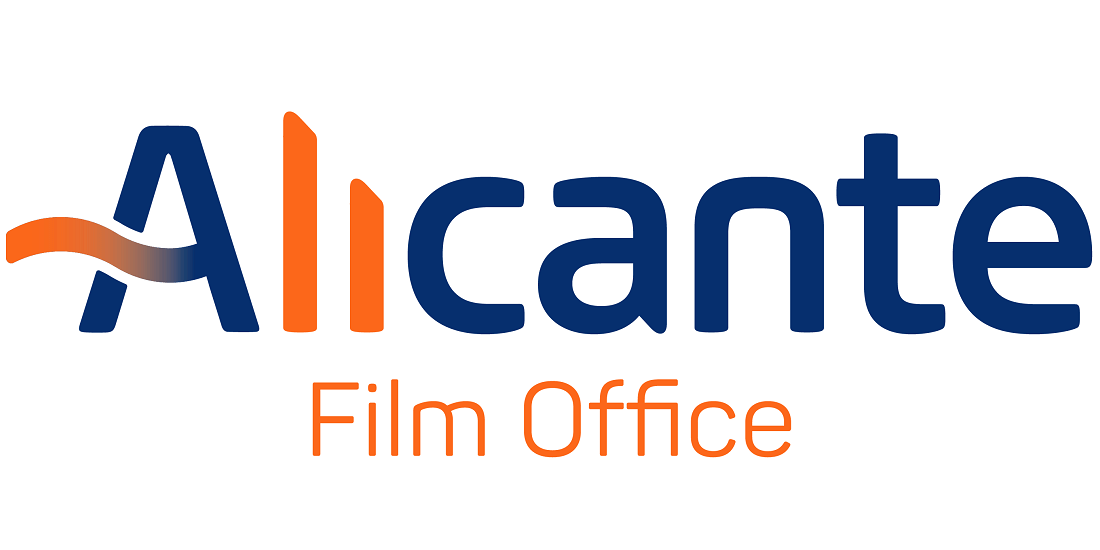